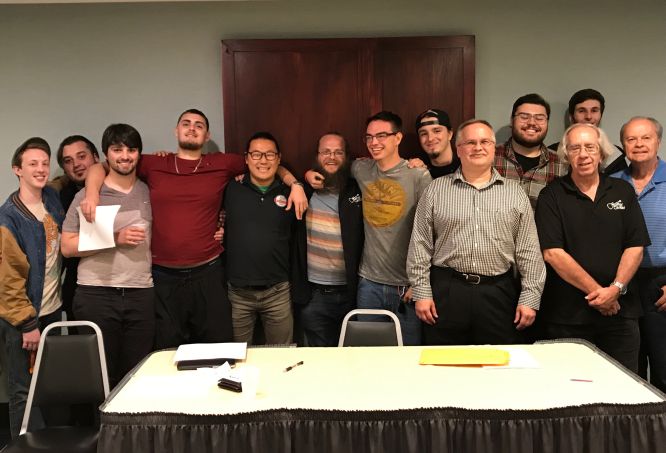 Over 100 Guitar Center workers at stores in four states have unanimously ratified their first contract with
the RWDSU/UFCW. The three-year contract, which cover Guitar Center workers in stores in New York
City, Chicago, Las Vegas, and Danvers, Mass., include guaranteed base wage increases over the three-
year term, and access to union-provided health care insurance.

“The contract that was ratified tonight wrote the song book for workers in the retail music industry,” said
RWDSU/UFCW President Stuart Appelbaum. “Workers from all four stores fought to ensure the voices
of their over 100 co-workers were heard – and the company listened. I am extremely proud of the
negotiations team involved in this first contract and the provisions they reached in unison.”

“I love this job and it has provided me the supplemental income to pursue my career as a musician.
Thanks to our work with the RWDSU and the company we have made these jobs even better. I look
forward to further pursuing my musical aspirations,” said Cody Bergstrom, a nine-year Guitar Center
employee in Las Vegas.