“These wage increases will help us better provide for our families and improve the quality of our lives. And it’s not just our pay; improved benefits and protected health care with low premiums is what we need and deserve right now,” said Larry Smith, RWDSU Local 184-L President, and Kellogg’s worker.

“This is an historic contract for Local 184-L members at Kellogg’s, with the highest wage increases ever in Local 184-L history,” said Roger Grobstich, Vice President of the Retail, Wholesale and Department Store Union (RWDSU). “The Negotiating Committee did an outstanding job bringing home a great contract that provides numerous improvements and recognizes RWDSU members’ contributions in the success of Kellogg’s and Cheez-It products.”

“Workers at Kellogg’s deserve every single provision negotiated in this contract. United and steadfast union workers showed what they can do collectively. Workers can go home to their families proud of their work, and the wages and benefits they bring home. Our union is proud to represent these tireless workers,” said Jack Caffey, National Field Director and Vice President of the Retail, Wholesale and Department Store Union (RWDSU).

“This contract is further evidence of the power of a union voice and collective bargaining. Across the country, working people are seeing historic benefits of union membership, like this new Kellogg’s contract, and seeing the difference union membership can make in their own lives,” said Stuart Appelbaum, President of the Retail, Wholesale and Department Store Union (RWDSU).

Wages will increase for Kellogg’s workers six percent in the first year, five percent in the second, and 4.5 percent in the third, totaling 15.5 percent over the term of the contract. The agreement also creates one-time pay adjustment increases for certain classifications of workers and will create a new apprenticeship program in the Maintenance Department.

Local 184-L Bargaining Committee Members of this historic package are: 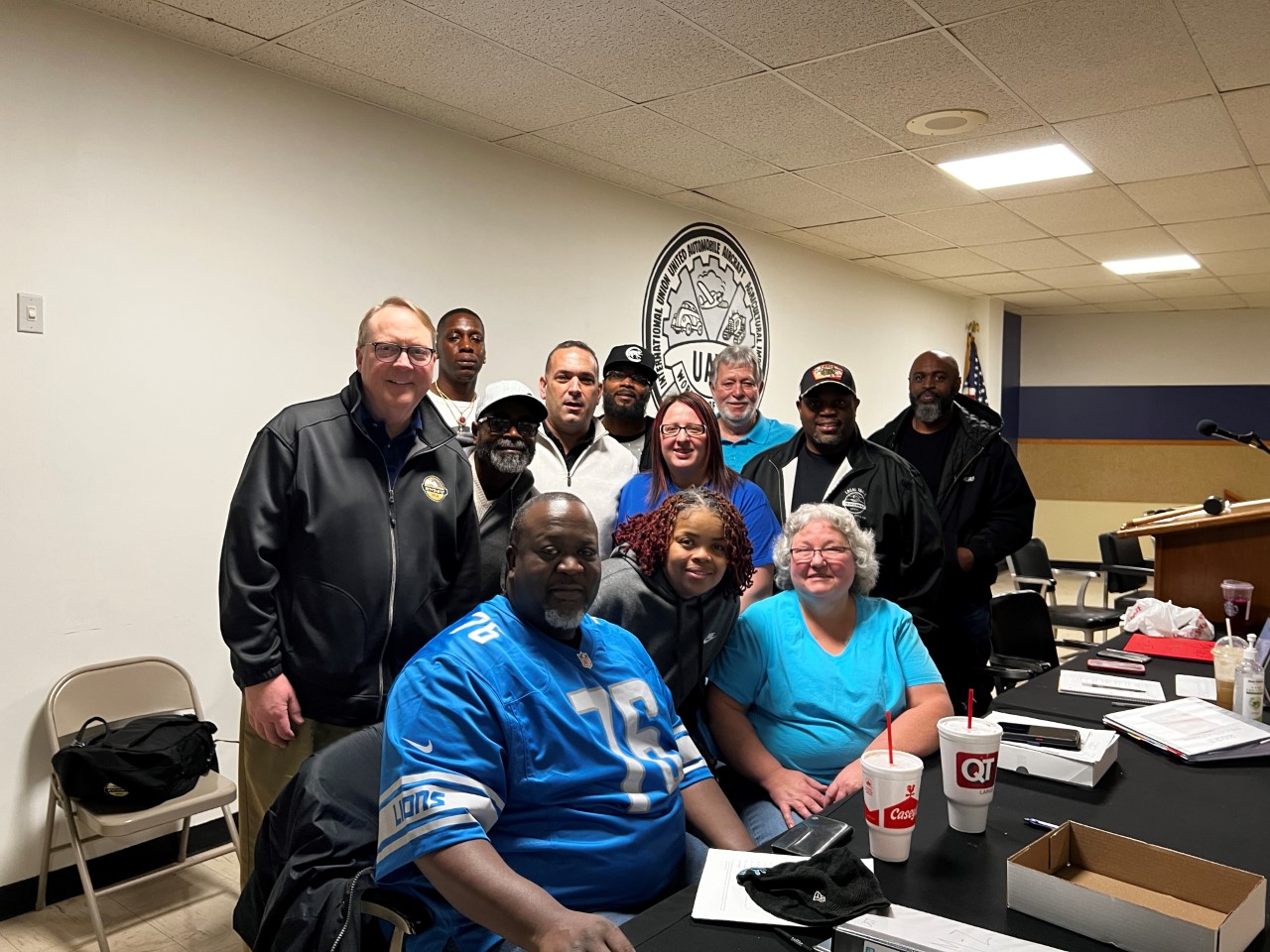 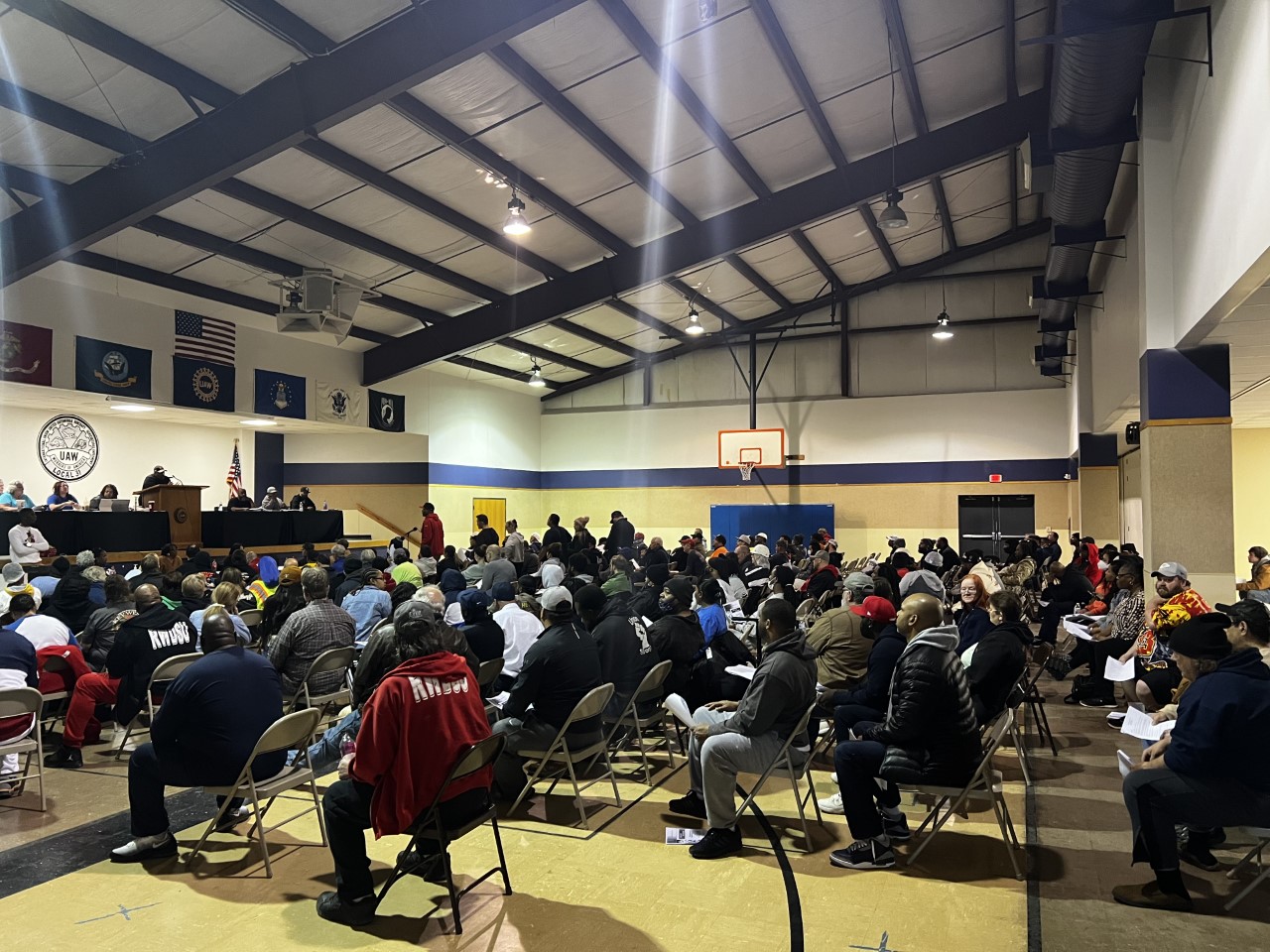 Workers vote to ratify the new contract at Kellogg’s on Monday, March 28, 2022.

The Retail, Wholesale and Department Store Union (RWDSU) represents 100,000 members throughout the United States. The RWDSU is affiliated with the United Food and Commercial Workers Union (UFCW). For more information, please visit our website at www.rwdsu.org, Facebook:/RWDSU.UFCW Twitter:@RWDSU.