If you’ve enjoyed Vlasic products lately like pickles, relish, and pickle spears or chips, there’s a good chance they were produced by RWDSU Local 87 members in Imlay City, Michigan. In December, the Vlasic/Conagra workers ratified a new four-year agreement that significantly increases pay.

All regular full-time employees with receive up to 25 percent wage increases. The next three years of the contract, workers will receive between 50 and 75 cents per hour increases. The Negotiating Committee also fought hard to protect the health care plan benefits, and also won reduced costs for the Family Plan.

There are 400 year-round workers employed at Vlasic on a year-round basis, and the number swells to over 500 during the April-December season. 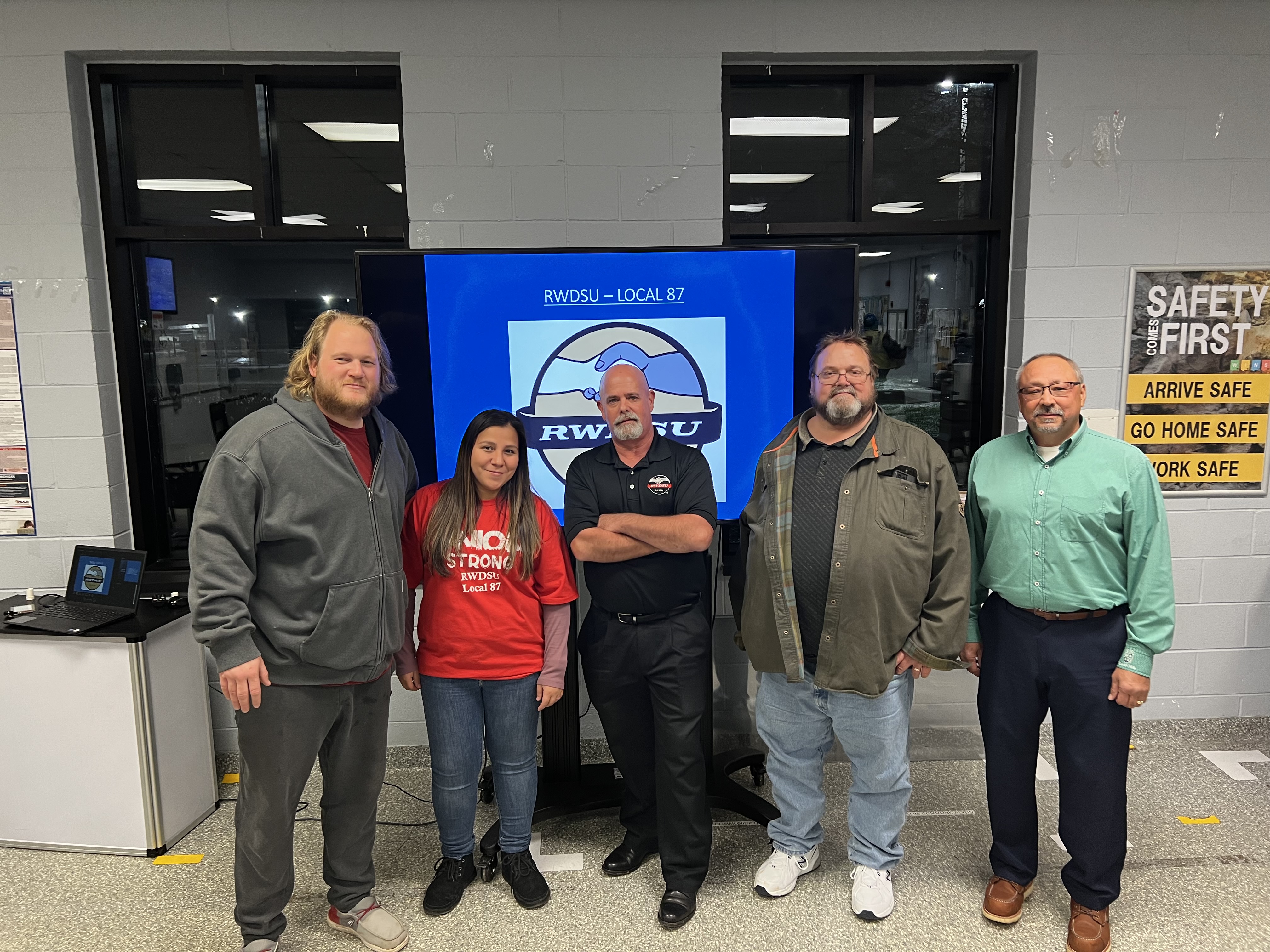