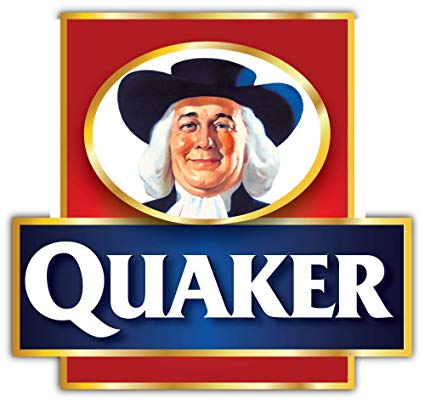 (CEDAR RAPIDS, IA) – Today, Local 110 of the Retail, Wholesale and Department Store Union (RWDSU), announced that nearly 700 workers at the Quaker Oats processing plant in Cedar Rapids, Iowa have reached a tentative contract agreement with the company. The worker led negotiation committee worked tirelessly to secure a strong tentative agreement that guarantees annual wage increases. The committee will strongly recommend workers vote in favor of this agreement. The contract could be ratified as early as Thursday. The workers in the bargaining unit handle production at the facility, which produces and supplies most of America’s Quaker Oats products.

Quaker Oats’ workers are members of Local 110 of the RWDSU, which also represents workers across town at the General Mills facility in Cedar Rapids, Iowa, and at Coles Quality Foods in North Liberty, Iowa. This announcement comes among a string of organizing and contract wins across the country for the RWDSU. The union continues to win organizing campaigns in Right-to-Work states like Iowa, bringing a union voice for workers in previously vehemently anti-union workplaces. The RWDSU has continuously secured strong contracts across the country in food processing and distribution among many other industries. Today’s tentative agreement is another win by members of the RWDSU.

The ratification of the Quaker Oats contract is scheduled for Thursday, November 7, 2019. News on the ratification vote will be shared when available, the negotiations committee expects it will be overwhelmingly ratified.

If ratified, the Quaker Oats contract will be in effect for four years and includes critical provisions such as:

“When we began contract negotiations with 100% union density at the facility, we knew we would bring home a fair contract for the hard working men and women at Quaker Oats. We have built a positive working relationship with Quaker Oats over the years that has lifted up the hard work our members do every day. Today’s tentative agreement is proof of that. The bargaining committee feels this is a strong contract that will support hundreds of Cedar Rapids families over the next four years. It’s nice to see one of Cedar Rapids’ top employers recognizing their workers’ skill and impact on their company in a substantial way through this agreement.”