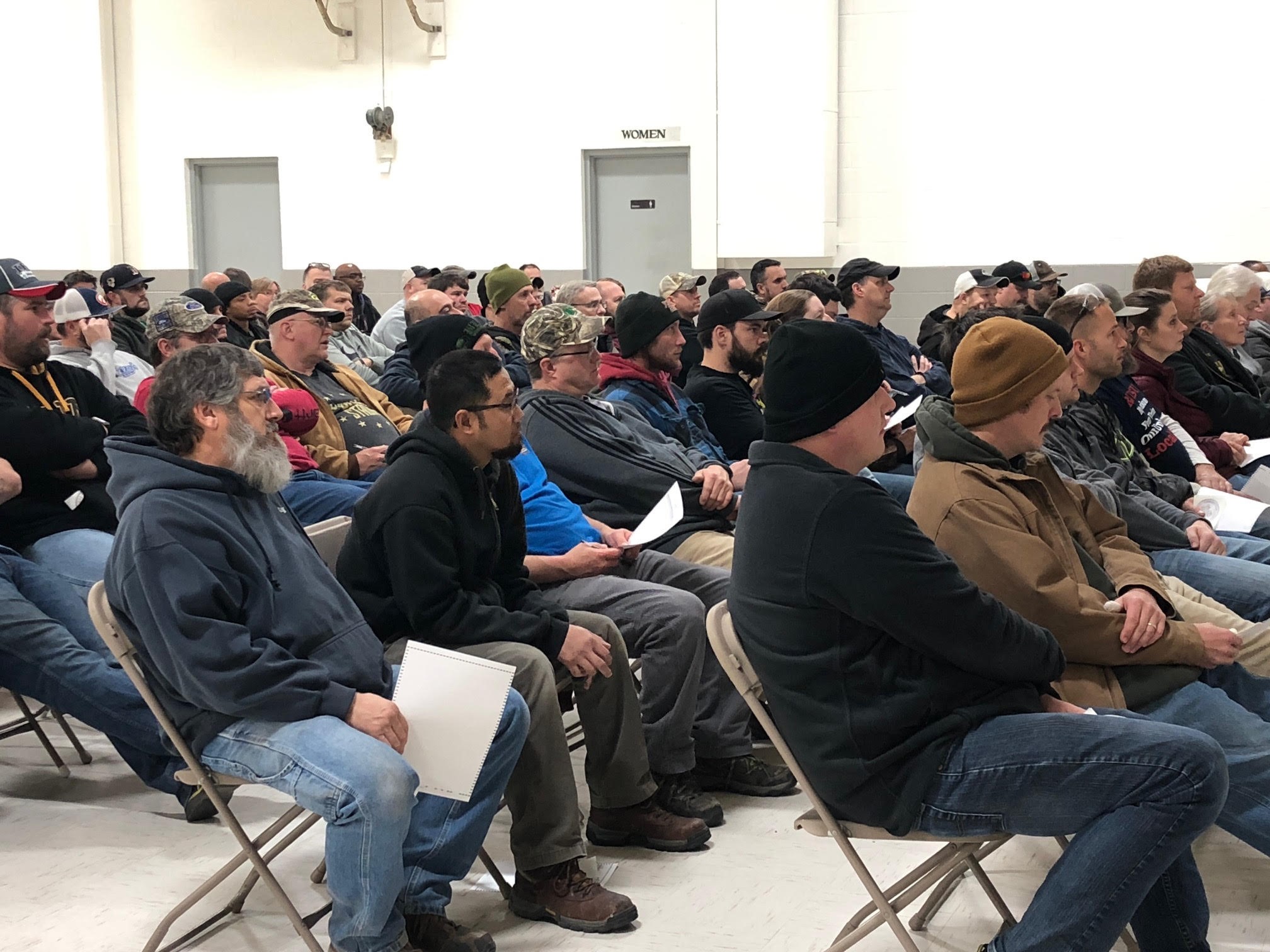 (CEDAR RAPIDS, IA) – Today, Local 110 of the Retail, Wholesale and Department Store Union (RWDSU), announced that nearly 700 workers at the Quaker Oats processing plant in Cedar Rapids, Iowa have ratified a new contract. The worker-led negotiation committee worked tirelessly to secure a strong contract that guarantees annual wage increases among other provisions that will improve workers’ jobs and their work-life balance. The workers in the bargaining unit handle production at the facility, which produces and supplies most of America’s Quaker Oats products. Iowa is a Right-to-Work state, and the RWDSU has 100% union density at the Quaker facility. This means everyone in the bargaining unit is a proud union member.

“Working at Quaker Oats knowing we have a strong union contract makes my family feel secure. In this contract our union has ensured workers here remain strong. We are proud to be the economic engine of our community especially at a facility that has been operating here for over a hundred years. Today we ratified a contract that I know will ensure I can support my family – that matters. Our negotiations team led by my coworkers did an incredible job swiftly ensuring our wages and benefits would grow for years to come,” said Maurice Anderson, who has worked at Quaker Oats for 18 years.

“Our worker-led negotiations team secured a contract that ensures our community can thrive for years to come. We are incredibly proud of what they have done here. Workers at Quaker Oats have made the brand what it is today. In this contract the company has shown that they know that our union members have fueled their growth. Quaker Oats has shown that it’s possible to be a responsible employer in Cedar Rapids, other companies should learn from them,” said Shane Forbes, President of Local 110 of the Retail, Wholesale and Department Store Union (RWDSU).

The Quaker Oats contract was ratified after three voting sessions that took place on Thursday, November 7, 2019.

The Quaker Oats contract will be in effect for four years and includes critical provisions such as:

Quaker Oats’ workers are members of Local 110 of the RWDSU, which also represents workers across town at the General Mills facility in Cedar Rapids, Iowa, and at Coles Quality Foods in North Liberty, Iowa. This announcement comes among a string of organizing and contract wins across the country for the RWDSU. The union continues to win organizing campaigns in Right-to-Work states like Iowa, bringing a union voice for workers in previously vehemently anti-union workplaces. The RWDSU has continuously secured strong contracts across the country in food processing and distribution among many other industries. Today’s contract is another win by members of the RWDSU.