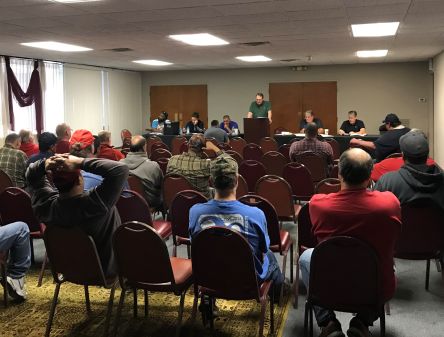 Americold is a cold storage facility.