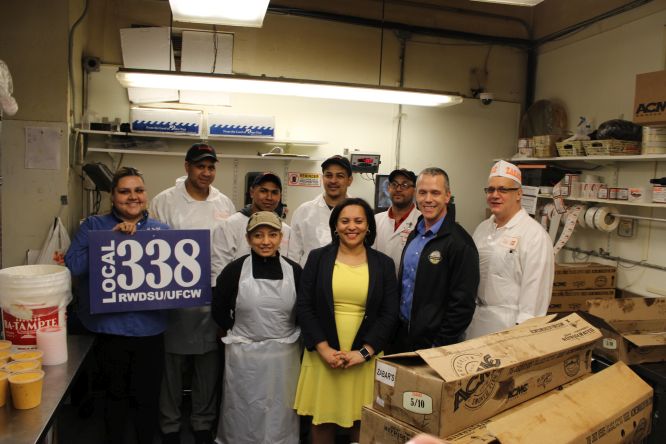 “Marosol Alcantara is a strong voice for working people in Albany and we are proud to endorse her re-election campaign today,” said RWDSU President Stuart Appelbaum.