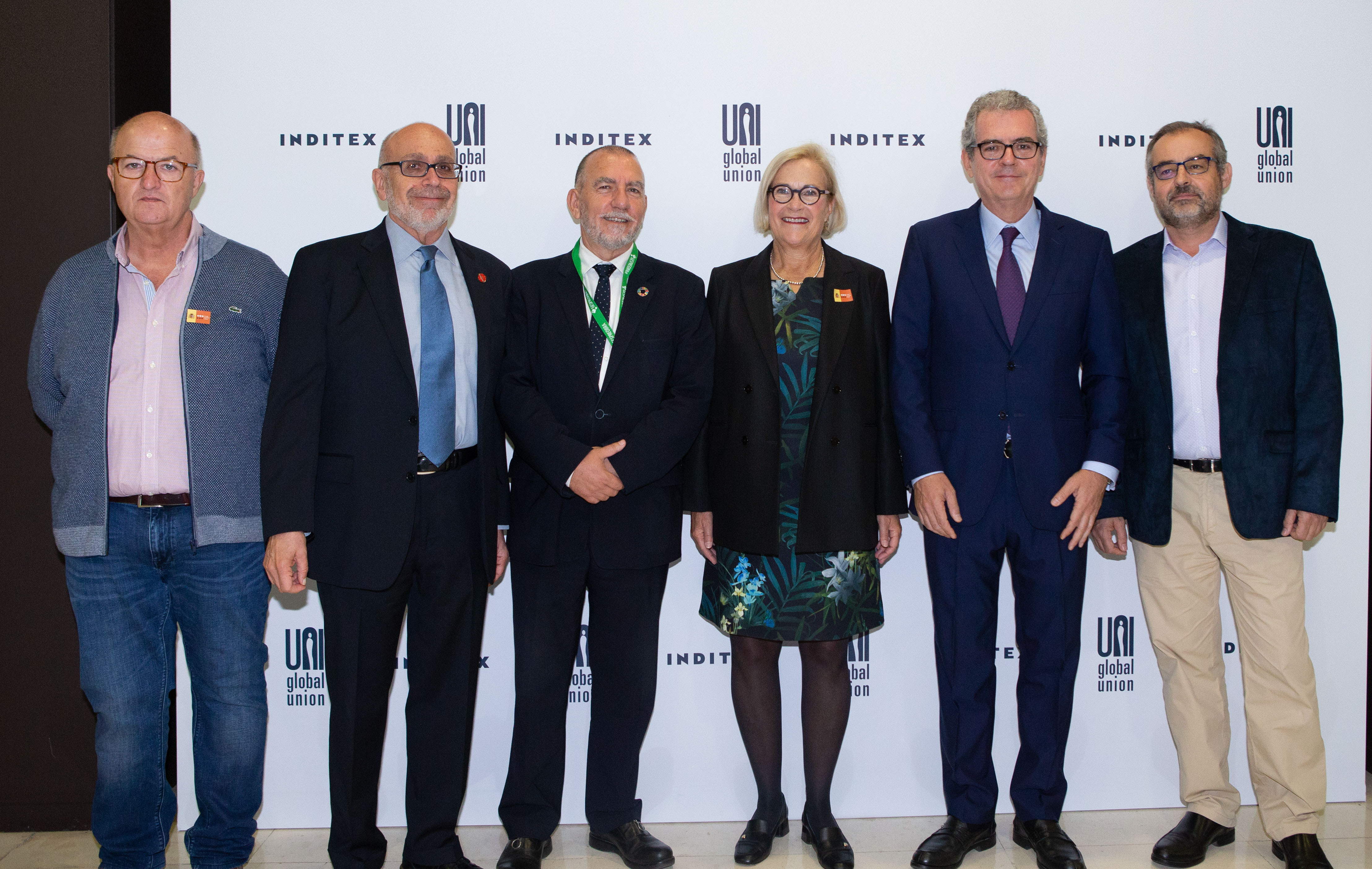 Today, Inditex and UNI Global Union, a federation of 20 million service workers including retail workers from more than 150 countries, celebrated the tenth anniversary of the Global Framework Union. The Union was entered into by the two entities in 2009. During an event that took place at the Madrid head offices of the Economic and Social Council, the executive chairman of Inditex, Pablo Isla, and the general secretary of UNI Global Union, Christy Hoffman, reviewed the key milestones that have taken place during the collaboration between the Group and the union federation.

The general secretaries of CCOO, José Maria Martínez, and of UGT, Miguel Ángel Cilleros, and the president of the US Retail, Wholesale and Department Store Union (RWDSU), Stuart Appelbaum, presented a case study looking at how the agreement was successfully applied in the US. They all agreed on the importance of the role of the local unions in adapting the principles enshrined in a global agreement for each market.

José Maria Martínez of CCOO said, “We are commemorating an agreement that has been good for the interests of Inditex and good for the interests of the men and women working for it in its various operating markets. But that is not all. We can also reaffirm that dialogue - at the national and global levels - between enterprises and unions is the best way of tackling management-employee relations in an economy in the throes of transformation”. The spokesperson for UGT said that “application of the Inditex-UNI Global Union agreement in all of the Group's stores and chains in the US has helped other American firms to see that employee unionisation, a stable labour relations framework and fair working conditions are compatible with concepts such as corporate competitiveness, profitability and growth”. Lastly, the president of the RWDSU said that “New York Zara workers saw the power of this global agreement first hand. They set a positive trend for workers in the industry across the U.S. – and they did so with a fair process that other companies should learn from and follow. The agreement has changed thousands of worker lives, improving their jobs, their wages, and their benefits, but it has also changed the retail industry”.

Pablo Isla said during the presentation that the joint work that has taken place over the last decade is testament to “Inditex's commitment to stable and quality employment and the promotion of equality in the workplace”. He described the right to participation as an essential component of the Group's effort to develop a sustainable business, as set down in its Code of Conduct and Responsible Practices. 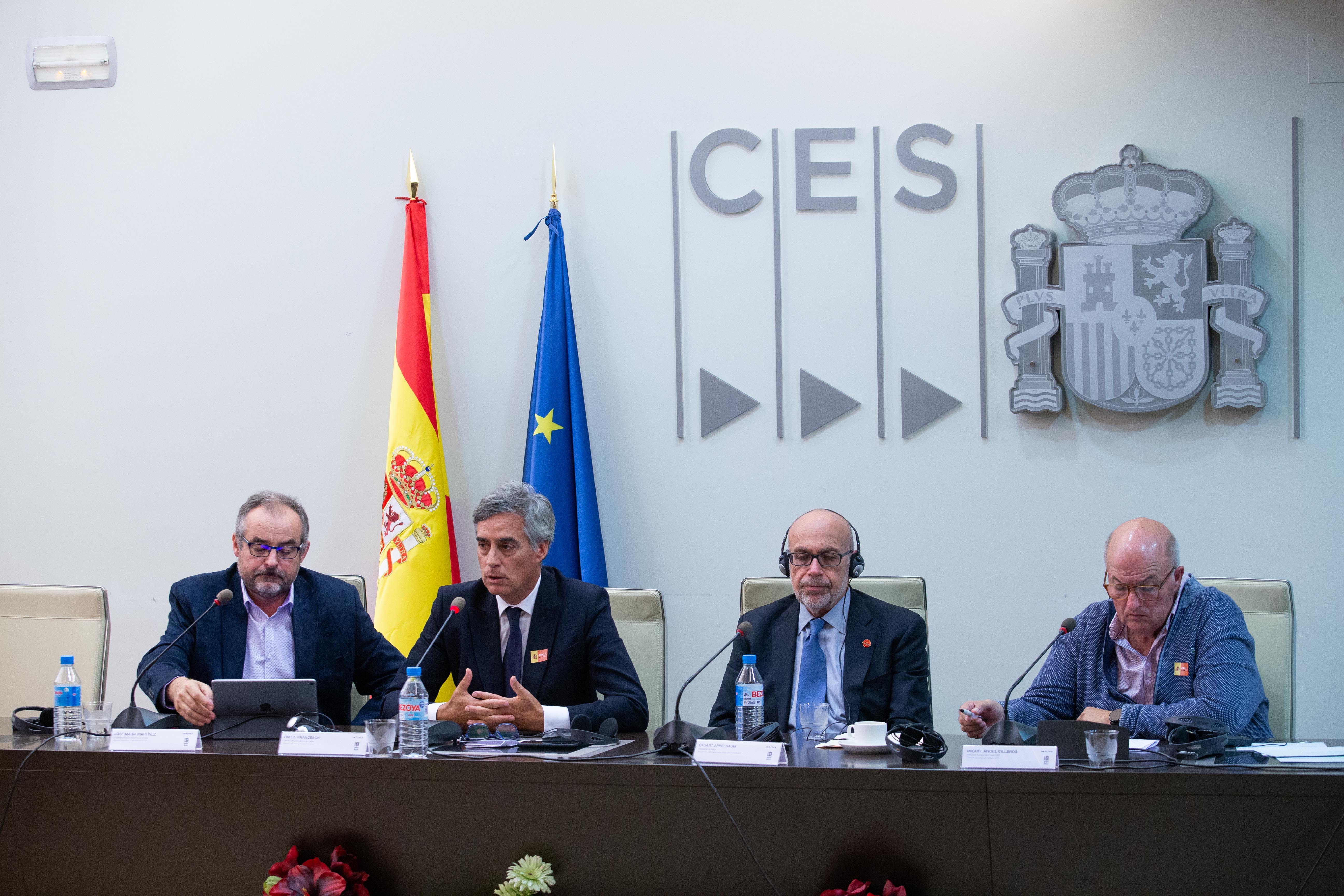 “Our employees are driving our transformation”

Pablo Isla talked about how, at Inditex, “people come first as they are the drivers of our transformation”. He highlighted the Group's strong record in creating jobs and attracting talent. When the Agreement was signed in 2009, Inditex had a headcount of 92,000; today it employs more than 174,000 people of 154 different nationalities. “Our priority is to foster a working environment in which every single one of our employees can determine their own success and make a difference to the firm, fuelled by their passion for the responsible fashion our customers are looking for”, he added.

He noted that men and women receive equal pay at Inditex (with the balance tipped in favour of the women by 0.8%), and that the Group allocated over 2 million hours to training 146,000 employees in the last year. “We are convinced that there is always room for improvement”, he said, to which end, “we will continue to strive to foster values such as teamwork, modesty, innovation, diversity and commitment”.

The chairman of Inditex spoke highly of his relationship with the respective general secretaries of UNI Global Union and the International Labour Organisation, Christy Hoffman and Guy Ryder, and thanked the Spanish trade unions, CCOO and UGT, for striving to “work together to to benefit our more than 174,000 employees”.

The general secretary of UNI Global Union, Christy Hoffman, said that “as we acknowledge our achievements under this agreement, we look forward to deepening our partnership in the years to come. Inditex is a leader in corporate responsibility, and together, we will continue implementing the values being celebrated today to ensure that the rights of all employees, everywhere are respected”. 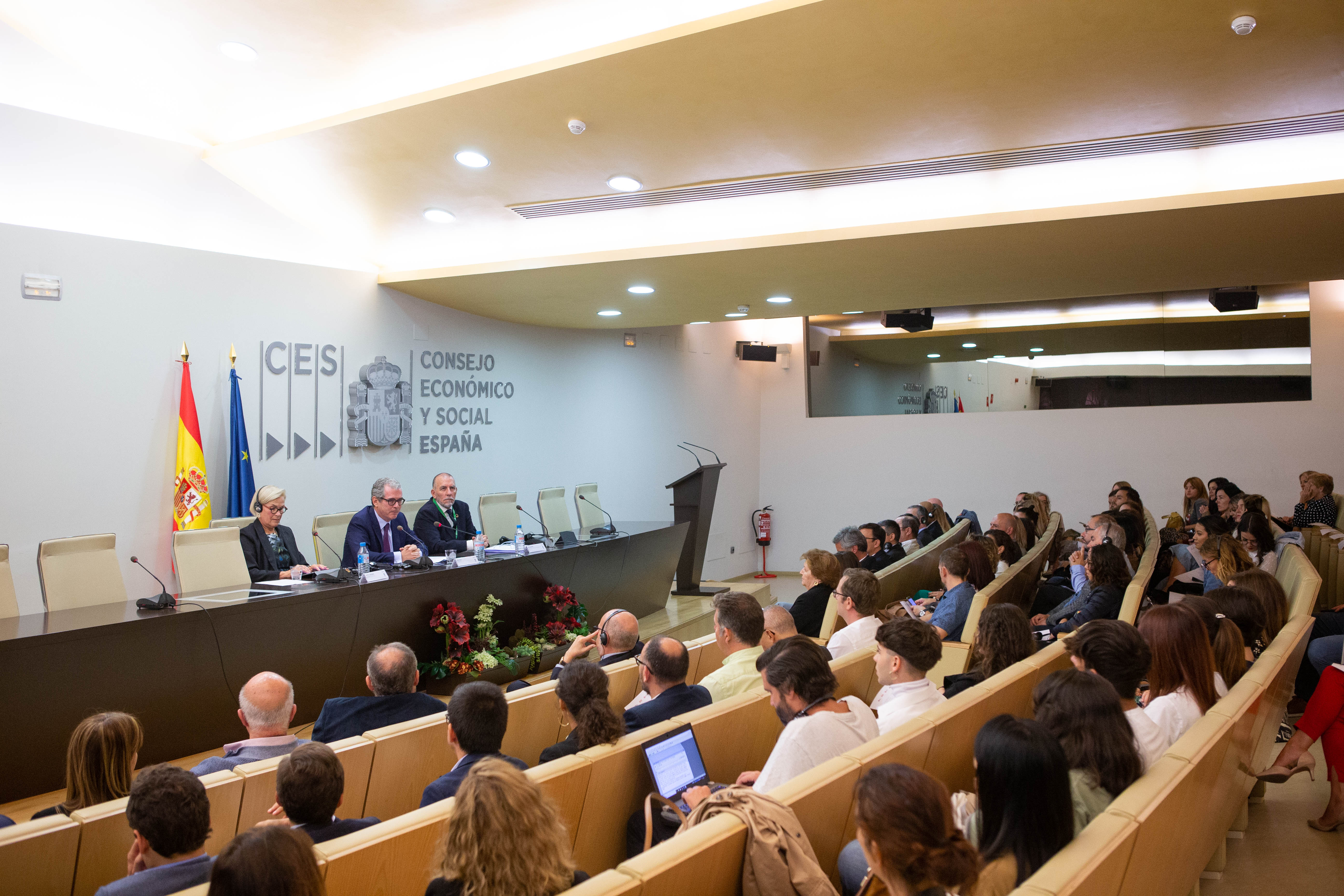