Union Members Who Make and Package Iconic American Products at Quaker, General Mills and Cole’s Quality Foods Arrived with a Large Shipment of Food, Diapers and Supplies to Support their Brothers and Sisters on Strike at John Deere

(CEDAR RAPIDS, IOWA) – This morning, a delegation of RWDSU Local 110 members delivered food and supplies in support of UAW union members on strike at John Deere. The donation included packages of diapers, hand warmers, toiletries, food, frozen meat as well as cases of cereal and snacks made by RWDSU Local 110 members at General Mills and Quaker in nearby Cedar Rapids, Iowa.

“This is America’s heartland, and the heart our members are showing is just who we are. We know that if we were in their shoes they’d do the same for us, that’s what being in a union is all about, having each other's backs,” said Shane Forbes, President of RWDSU Local 110.

“We’re just doing what anyone would do if their brother or sister needed help. Iowa is built on strong union jobs at these well-known brands, and their continued attempts to pull back on long-time benefits hurts us all,” said Bob Dixon, 1st Vice President RWDSU Local 110 and Quaker Chief Steward.

“When unions are strong, Iowa families are strong. What our members are doing shows that firsthand. I’m incredibly proud of the work Local 110 did to rally these donations and has been doing in support of our sisters and brothers at John Deere. The demands of UAW members are the demands of the entire labor movement, an injustice to one of us is an injustice to all of us,” said Roger Grobstich, Vice President of the Retail, Wholesale and Department Store Union (RWDSU).

Workers at John Deere, members of UAW, have been on strike since October 14, 2021, while the company is in the midst of its most profitable year to-date. UAW members are seeking security of their pension, fair wage increases and health benefits. RWDSU Local 110 members made headlines in 2019 around contract negotiations that sought similar provisions, ending the bleed out of long held needed benefits and fair wage increases.

RWDSU Local 110 represents workers at Quaker and General Mills in Cedar Rapids, Iowa, and at Cole’s Quality Foods in North Liberty, Iowa. The members handle production, sanitation and maintenance at the facilities, which produce iconic brands such as: Quaker Oats; Cereal, Granola Bars, Crunch Berries,  General Mills; the original Cheerios and other flavor varieties including Honey Nut, Frosted and Multi-Grain, and Lucky Charms cereal, as well as fruit snacks including Gushers, Fruit Roll Ups, and Fruit by the Foot, and Betty Crocker ready to spread frosting, and Cole’s; frozen breadsticks. 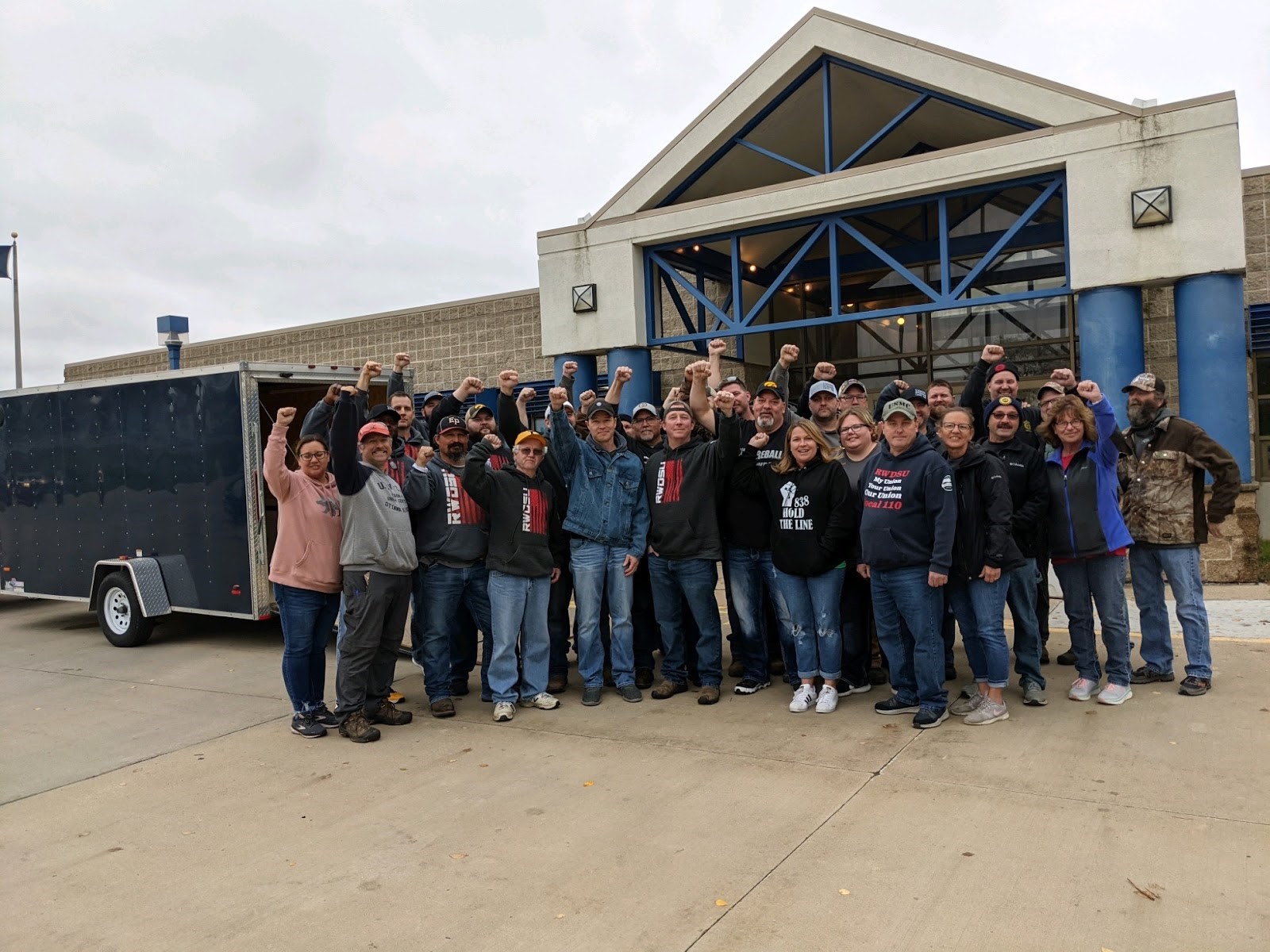 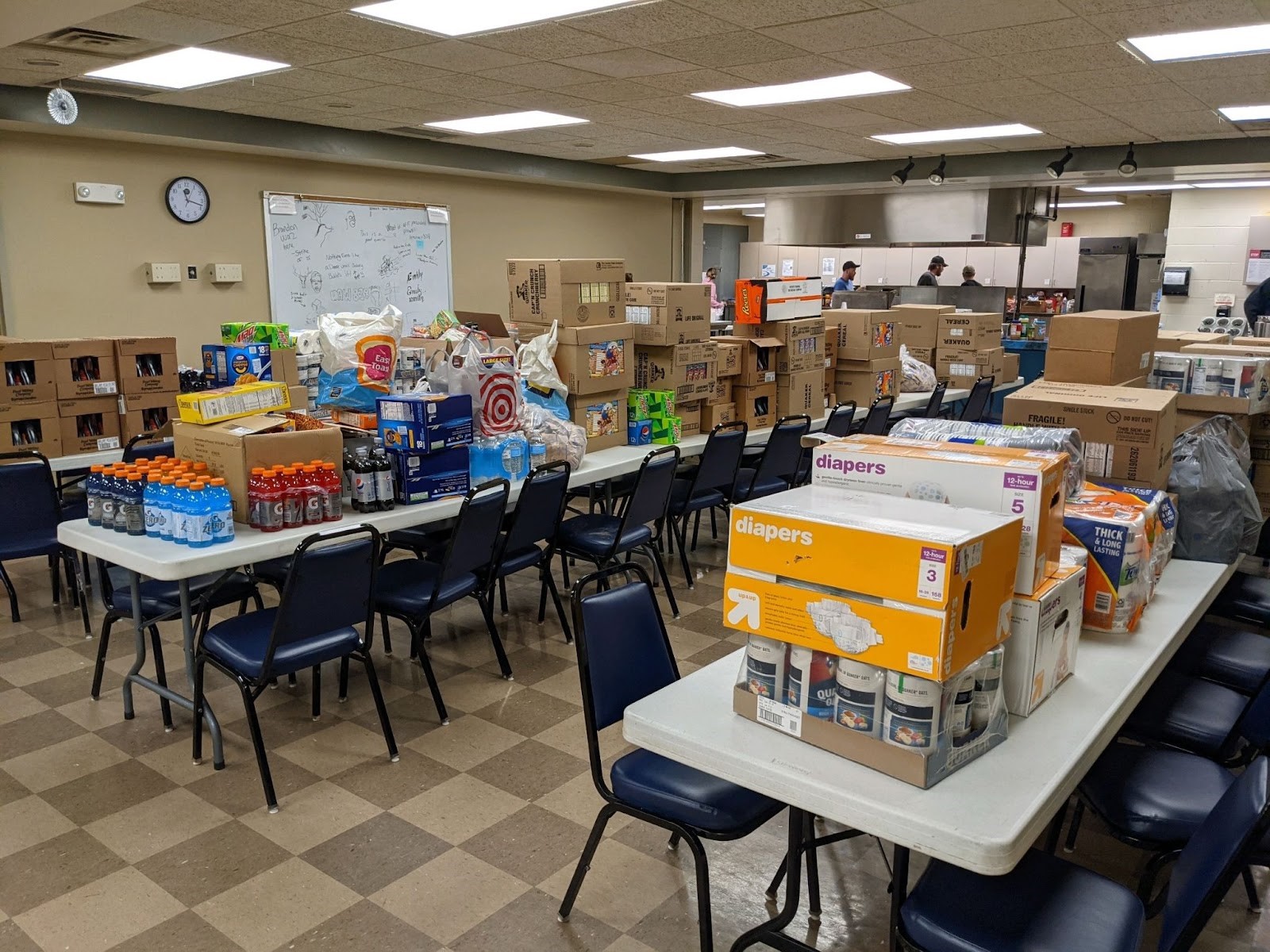 The Retail, Wholesale and Department Store Union (RWDSU) represents 100,000 members throughout the United States. The RWDSU is affiliated with the United Food and Commercial Workers Union (UFCW). For more information, please visit our website at www.rwdsu.org, Facebook:/RWDSU.UFCW Twitter:@RWDSU.