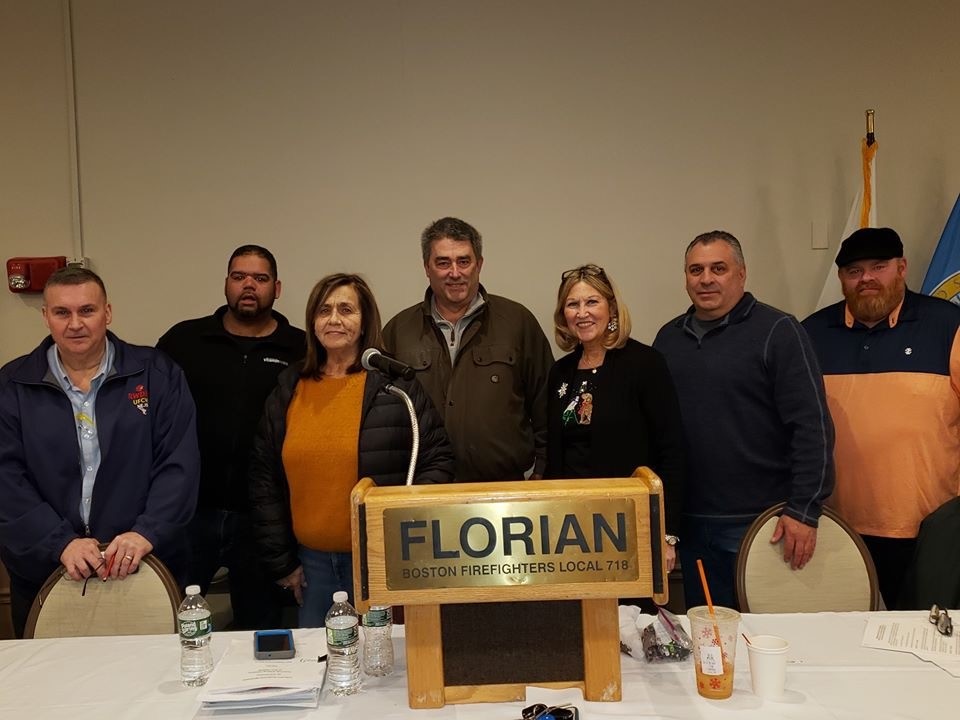 “I have worked at Coca-Cola Northeast for 13 years. This contract includes the benefits we need to provide for our families. From needed time off to take care of a sick parent or child, to making sure we have the health insurance we need, to securing our pension and retirement this contract gives me and my fellow union brothers and sisters the strength we need on the job every day. We could not be prouder of our President Tina Buonaugurio and our worker-led negotiations team for this strong win. Today, we overwhelmingly voted yes to this incredible union contract and I know it will make the holidays brighter for nearly 400 families in our community,” said Dimitry Charles, Coca-Cola Northeast worker.

“Coca-Cola Northeast knows our members are the backbone of their daily operations, and this contract shows how valuable that work truly is. We are in an era where pensions are being dissolved, needed paid time off is disappearing and when health care costs are at an all-time high. Workers at Coca-Cola addressed all of those things, and so much more were secured in their contract. That is not just significant, but admirable. While too many companies strip away needed benefits, Coca-Cola is working with our members to secure them well into the future. Workers who have a strong union contract are stronger at their jobs,” said Stuart Appelbaum, President of the Retail, Wholesale and Department Store Union (RWDSU).

“I have worked at this facility side by side with our members and I can honestly say, this is the best contract we’ve had in a long time at Coca-Cola Northeast. The company was willing to listen and move on critical provisions that make a long-term career at the facility possible for our members. Too many companies don’t recognize the value of being a responsible employer, Coca-Cola does, and the ratification of this contract shows the workers are appreciated here,” said Tina Buonaugurio, Executive Vice President of the RWDSU, and President of the New England Joint Board of the RWDSU.

“Working at the same place for 30-40 years is unheard of today. Coca-Cola Northeast heard what our members issues were and moved to make sure that working here for your entire career is not just a possibility, but a reality for the nearly 400 workers here. Our members can end the year knowing they have a strong union contract that will give them the time off they need to spend time with their families, the healthcare they rely on, and the opportunity to retire comfortably when they’re ready to. More than that, our members have the backing of a strong union contract every single day at work,” said Phil D’Arcangelo, Secretary-Treasurer of the New England Joint Board of the RWDSU.

The Coca-Cola Northeast contract was ratified on the evening of Sunday, December 22, 2019.

The Coca-Cola Northeast contract will be in effect for four years and includes critical provisions such as:

Needham, MA Coca-Cola Northeast workers are members of Local 513 of the RWDSU, which also represents workers across the region at other Coca-Cola and Pepsi facilities as well as at Canteen Vending Co., which supplies and delivers both snacks and beverages. This announcement comes on the heels of a strong contract secured by these members at Pepsi earlier this year. The RWDSU has continuously secured strong contracts across the country in food processing and distribution among many other industries. Today’s contract is another win by members of the RWDSU.