In a huge upset win, Doug Jones defeated Roy Moore for the open Alabama Senate seat last night. RWDSU members in the South were there every step of the way, fighting for a candidate who will bring the concerns of Alabama’s workers to Washington by assisting the campaign and getting out the vote. 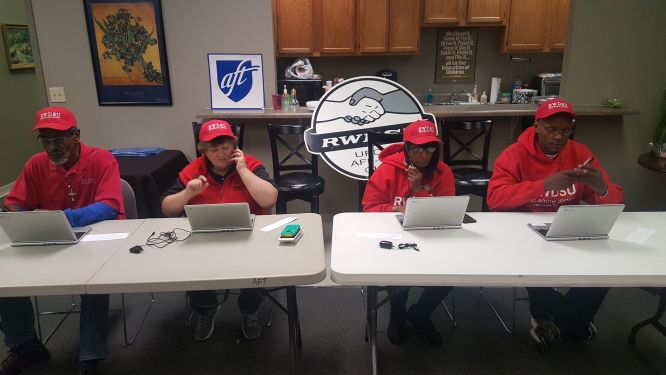 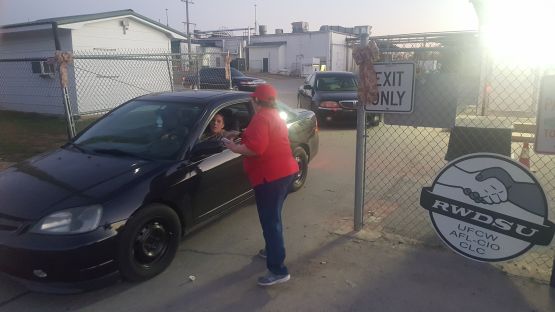 RWDSU members distributed campaign literature at many worksites, including this poultry plant in Decatur, Alabama. 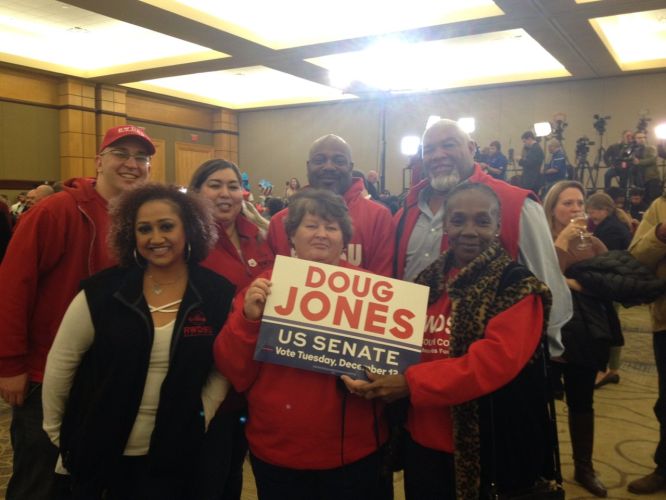 RWDSU members were on hand last night to take in the jubilant scene at the Doug Jones victory party.