RWDSU Speaks Out Against $3 Billion in NYC Subsidies for Amazon 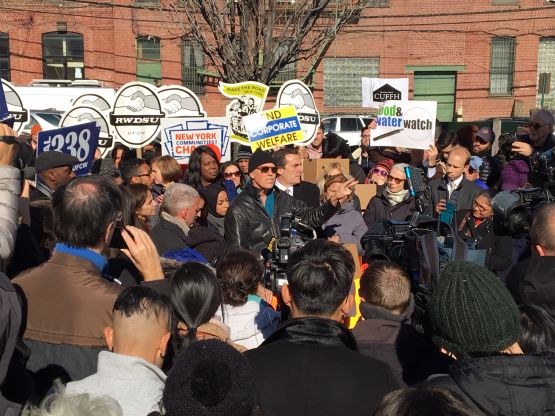 Elected officials, the RWDSU, and community groups including Make the Road New York, NYCC, ALIGN and others gathered at the proposed site of the new Amazon HQ2 in Queens, New York, today to speak out against the over $3 billion in taxpayer subsidies the richest corporation in the world will be receiving to set up shop in NYC.

The press conference and rally called for the city to demand that Amazon give back to the community rather than take, and called attention to the housing and transportation difficulties that the facility, which will house 25,000 Amazon employees, will cause in the community. 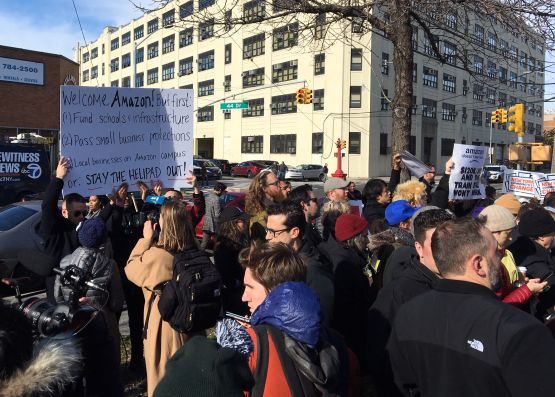