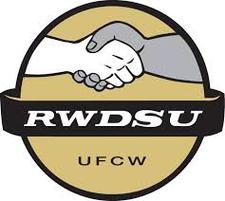 The RWDSU website is recovering following a cyber attack.

New York, NY - The Retail, Wholesale and Department Store Union (RWDSU) is reporting that an “anti-semitic computer hacker” targeted its website with hateful messages this week.

The RWDSU’s website was down at the time of this writing, but on Tuesday, August 1, the union released a message saying that it was working to resolve the breech.

“Tonight, our union was attacked by a hateful anti-semitic computer hacker,” RWDSU President Stuart Appelbaum said in a statement. “We are working swiftly to ensure his message of hate spreads no further and that our website is restored and our firewalls strengthened.”