Workers At Diversicare In Selma, AL, Vote To Join RWDSU 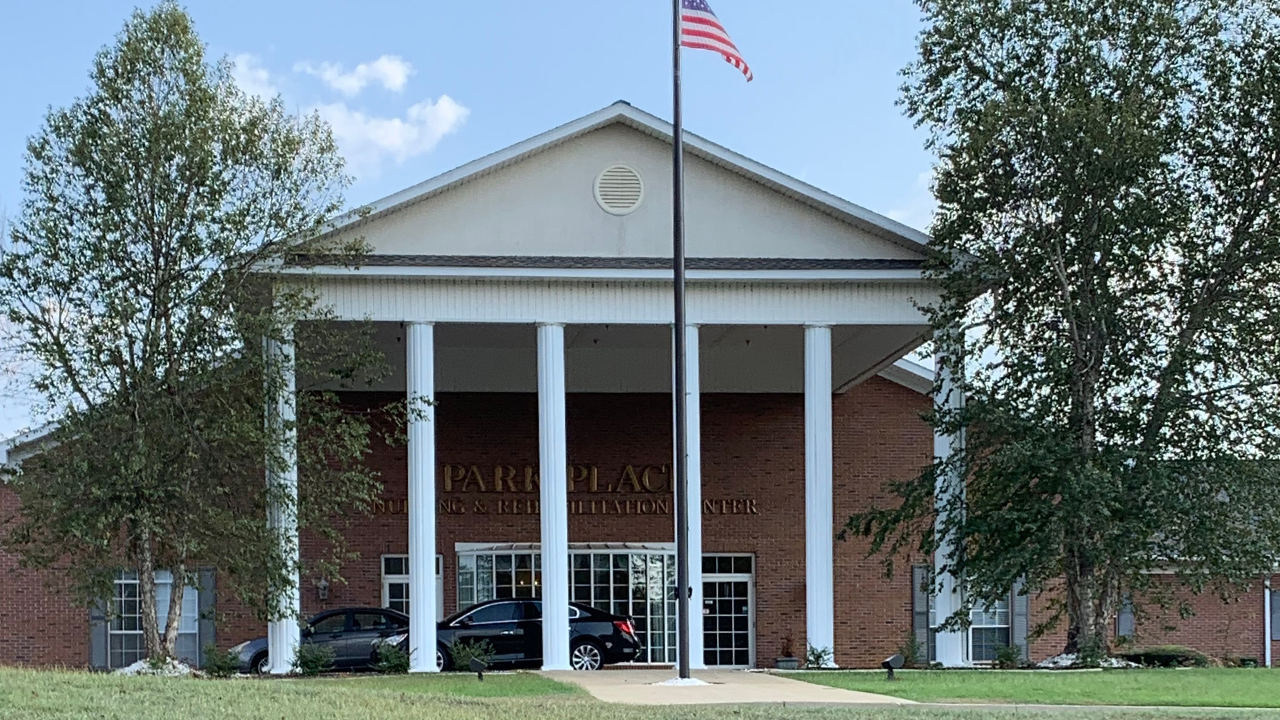 Employees at Selma, Alabama Health Care Facility Want Better Care for Their Patients and Better Treatment for Themselves and Their Co-Workers

(MOBILE, AL) – Today, the Retail, Wholesale and Department Store Union (RWDSU), announced that workers at the Diversicare facility in Selma, Alabama, voted overwhelmingly to join the RWDSU Mid-South Council. Employees worked tirelessly to win their organizing drive as they look to address numerous issues at work that have resulted in patients at the facility not receiving the best care possible.

Employees at Divsersicare spoke of being overworked, not receiving enough paid time off and vacation time, understaffing, and difficulty in being heard by management when it came to workplace issues. In order for workers to provide the best care for their patients they need to have fair scheduling, safe staffing levels and to be heard by management when they raise concerns about patient care.

“The healthcare workers at Divsersicare had one goal in seeking a union contract - better care for their patients – and they stuck together and won,” Randy Hadley, President of the Mid-South Council of the RWDSU said. “Union membership will bring so much not only to these dedicated workers, but to their patients at Diversicare in Selma. Together I know we can make Diversicare a better place to work and a better place to receive care.”

“We are excited about joining the RWDSU,” said Towanda Moseley, LPN at Diversicare in Selma, Alabama. “With union representation we know we will be able to communicate with management and ensure the best possible treatment for the people we care for.”

The overwhelming vote to unionize by workers at Diversicare was conducted on October 3, 2019 during two NLRB election sessions. The RWDSU will represent approximately 100 workers at the heathcare facility in contract negotiations. The workers in the bargaining unit handle all operations at the facility and include LPNs, CNAs, laundry, maintenance as well as the dietary and activity programing of patients.

The RWDSU represents healthcare workers across the U.S. in Alabama, New York, New Jersey, Pennsylvania and Florida, in addition to two other Diversicare facilities in Montgomery and Birmingham, Alabama. This announcement comes among a string of organizing and contract wins in the South for the RWDSU. The union continues to win organizing campaigns in Right-to-Work states, bringing a union voice for workers in previously vehemently anti-union workplaces.